Come and visit The Land of Independents

We’re proud to be a resident of the Land of Independents as a founder agency.

17 of the largest and most creative independent media planning and buying agencies have come together to create a campaign that champions the sector. Running across outdoor, print and digital and created by independent creative agency Creature of London, the campaign points to www.landofindependents.com – a new hub for independent media agencies.

The creative work highlights great reasons to use independent agencies including: Innovative buying with the power of £1.8bn in collective billings; Wonderful service; Award winning creativity and much more besides.

Simon Crunden, managing director of Republic of Media said: “With independent media agencies growing five times faster than the market and the very best planners and buyers realising they want to be part of something different, there’s never been a better time to work with an indy media agency. And it’s time we started shouting a bit louder about it so this campaign is tremendously exciting”.

Jenny Biggam, Founder of the7stars said: “This crisis is demanding that we reframe ad messaging in new and unexpected ways. Independent media agencies are agile enough to do exactly that” and added “We are typically built upon open, non-hierarchical structures to foster bold ideas and strategic clarity. It’s a formula for fast, impactful results.”

The 17 agencies joining forces for The Land of Independents are:

Read more about the campaign here. 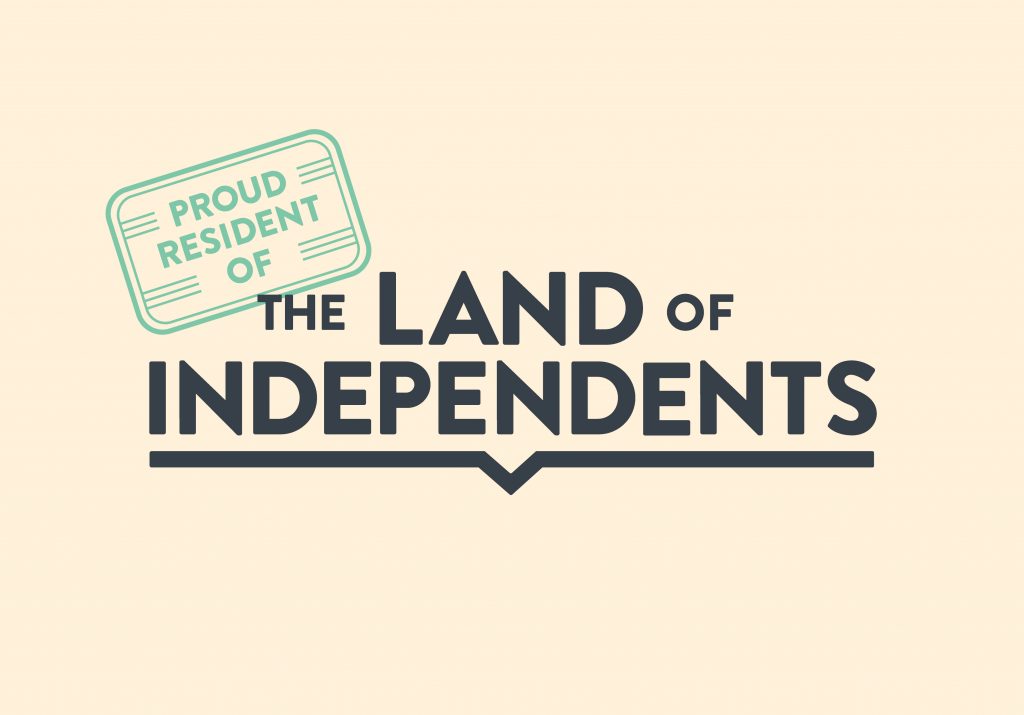